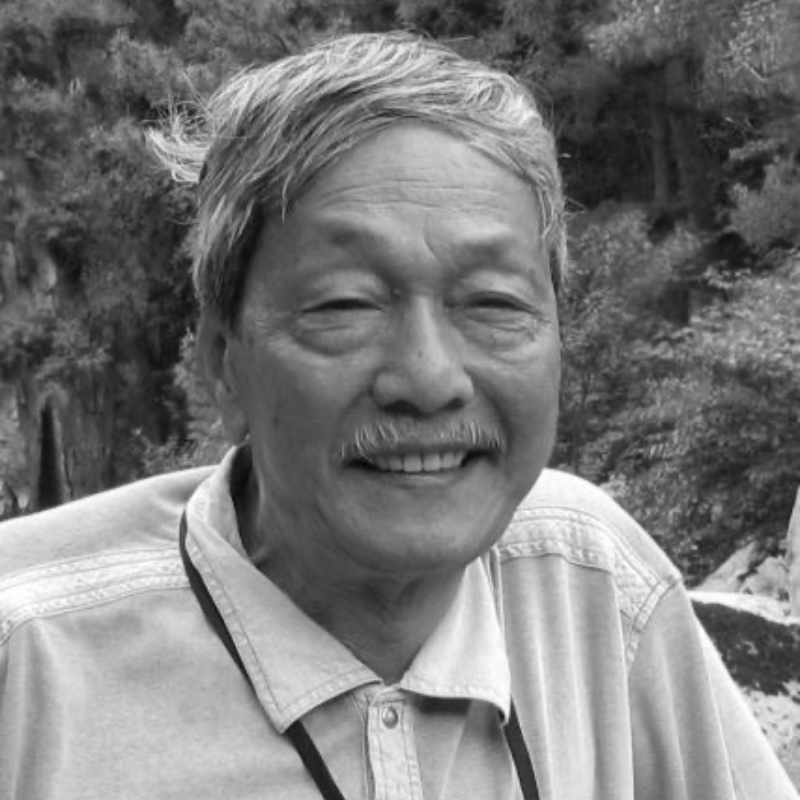 Zhaodun Situ is a professor of the Department of Directing at Beijing Film Academy, a graduate advisor, and a documentary director, a member of China Film Association and a prestigious educator specialized in documentary. He is dedicated to the popularization and development of documentary film in China. His representative films include My Dream, Bamboo, Sunset on the Green Mountain, Elegance of China, etc. His publications include The Basics of Film and Television Directing, The Anecdotes of Movies in the World, The Prospect of Documentary Production in China, etc. He was awarded Outstanding Contribution Award for Promoting the Documentary of China by China TV Documentary Academy Award as well as Lifetime Achievement Award by Sino-French Documentary Biennale. 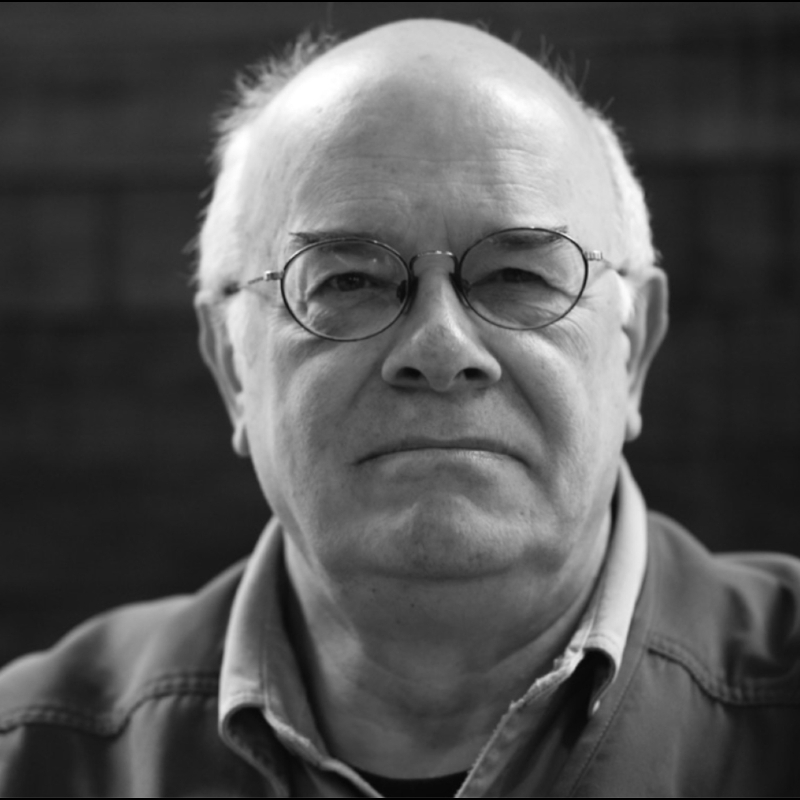 Tony Rayns is a London-based critic, filmmaker and festival programmer with a special interest in East Asian cinema. He is also the founder and director of Dragon & Tiger Award of Vancouver International Film Festival (VIFF) as well as one of founders of Busan International Film Festival. His writings appears regularly in the magazine Sight & Sound.

Mr. Rayns has been committed to the promotion and production of international films. Being known as talent scout of Asian flims, he pays special attention to the creation and promotion of East Asian films. He has scouted for and recommended numerous Asian filmmakers including Kitano Takeshi, Lee Chang-dong, Hong Sang- soo, Apichatpong Weerasethakul, Chen Kaige, Wong Kar-wai, Jia Zhangke, Stanley Kwan and Tsai Ming-liang. Moreover, he has also published books on Fassbinder, Korean cinema, Suzuki Seijun and Wong Kar-wai's In the Mood for Love. 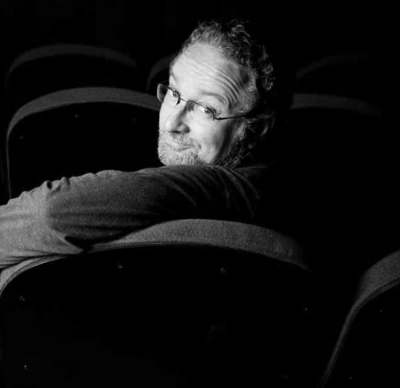 He has been teaching at Pantheon-Sorbonne University and École Normale Supérieure. Currently he is Professor at Sciences Po Paris (Political Sciences Institute) and Honorary Professor at University of St. Andrews, Scotland. 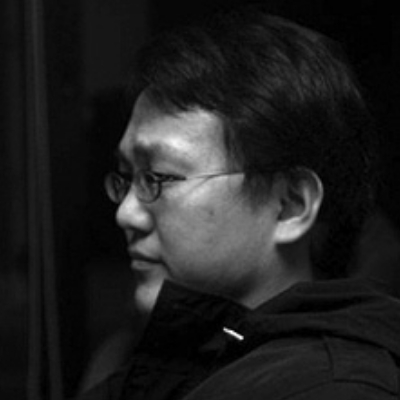 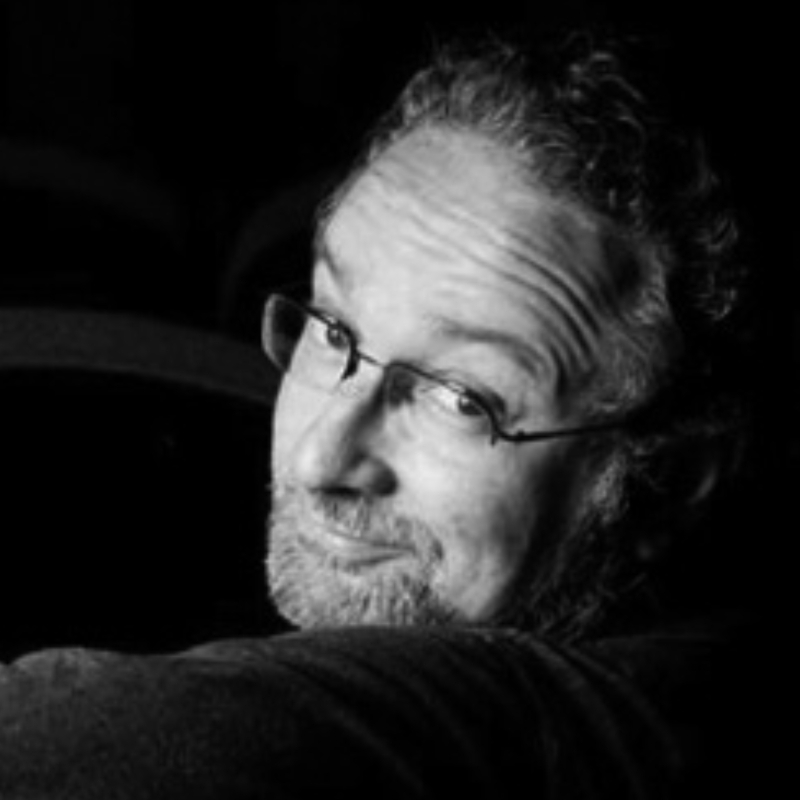 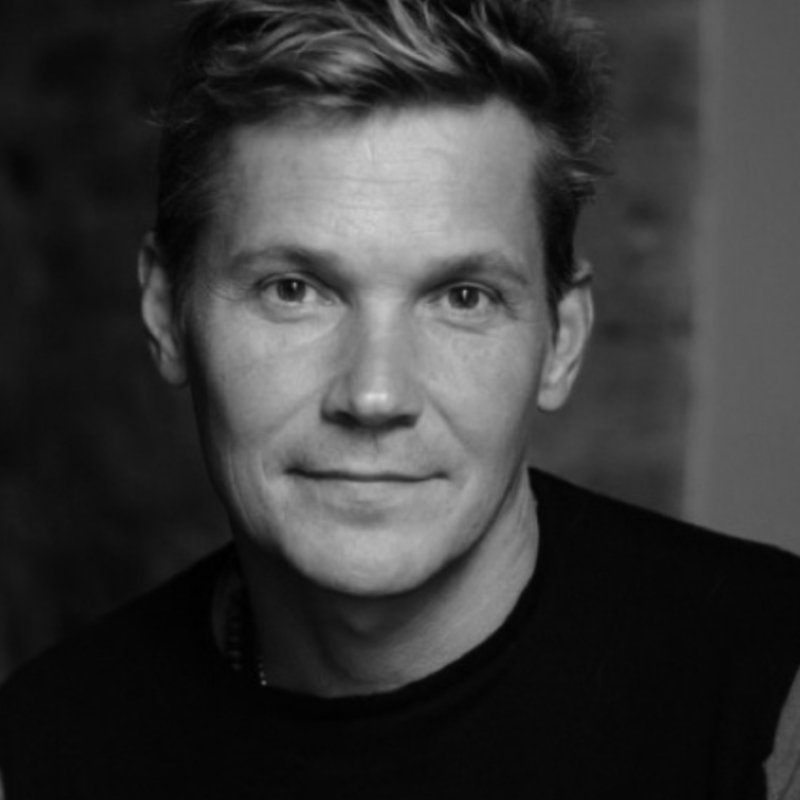 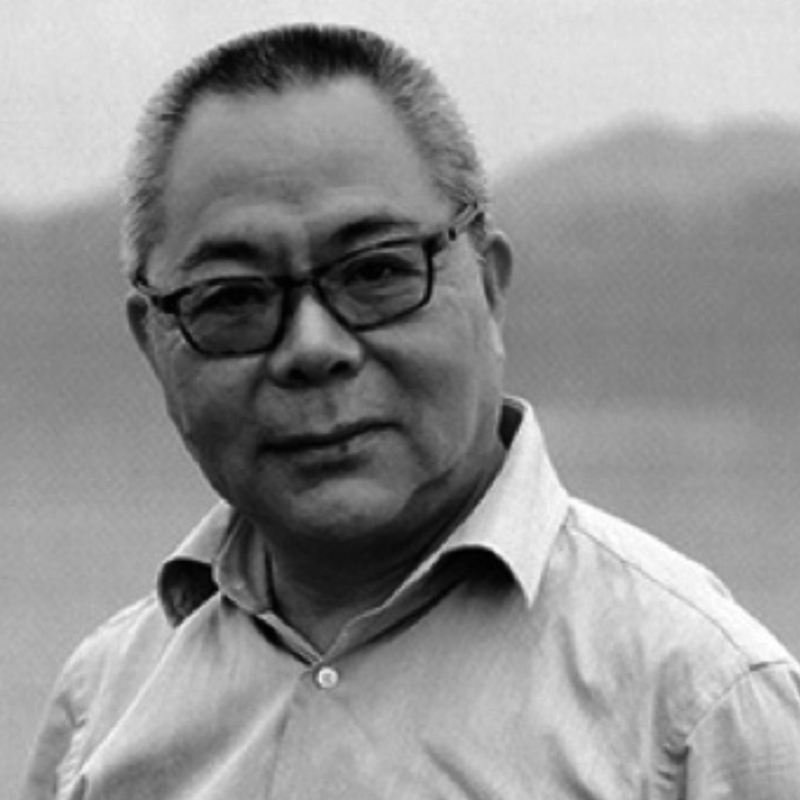 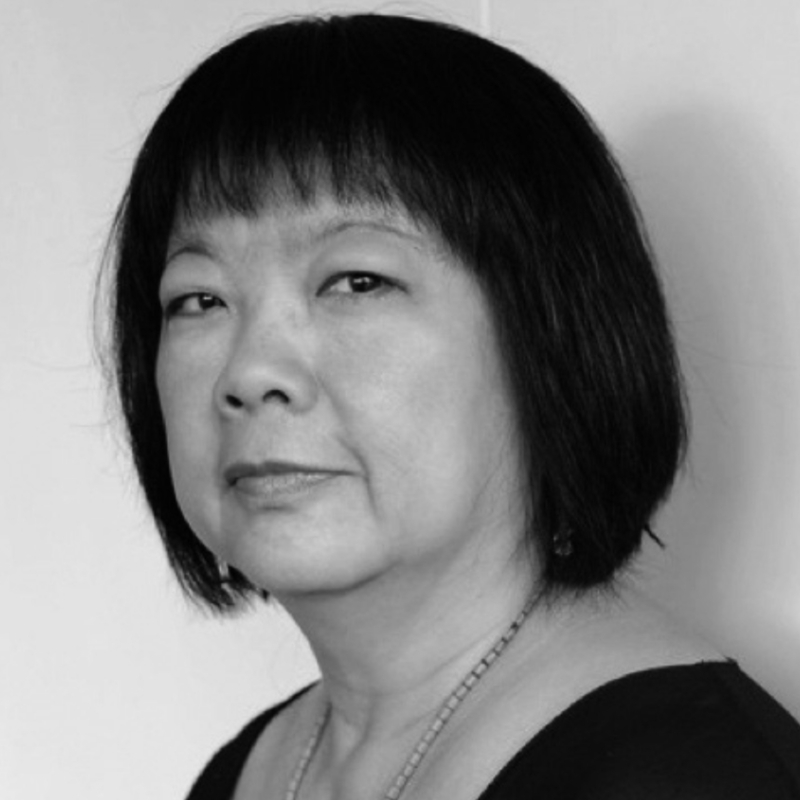 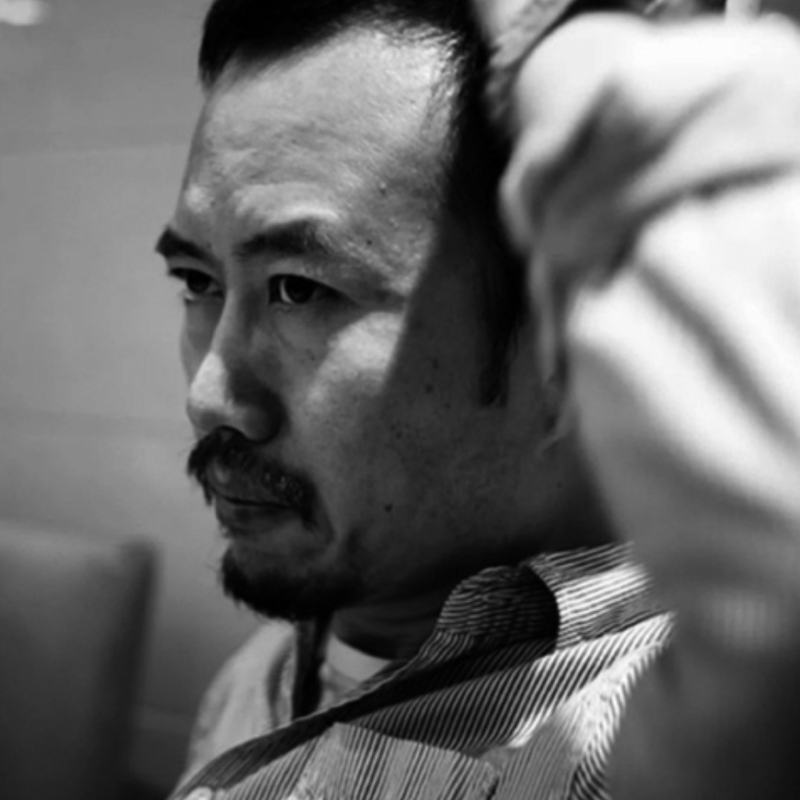 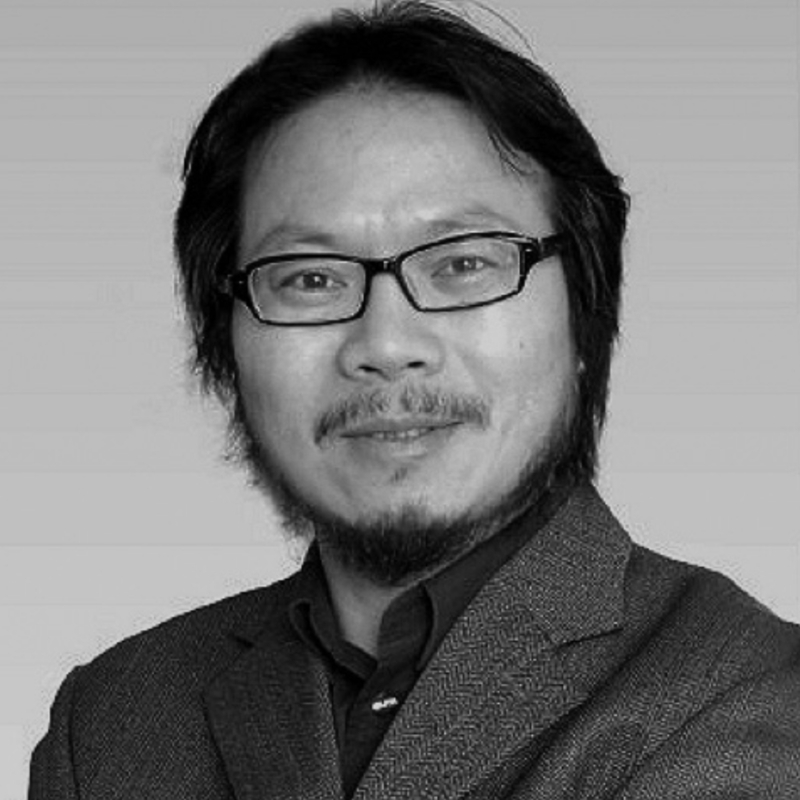 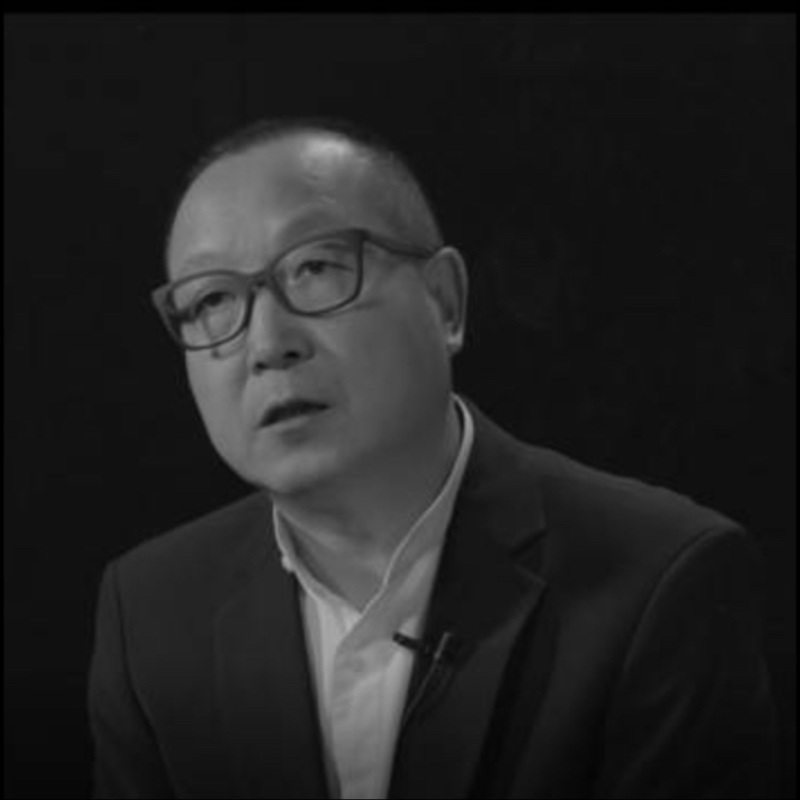 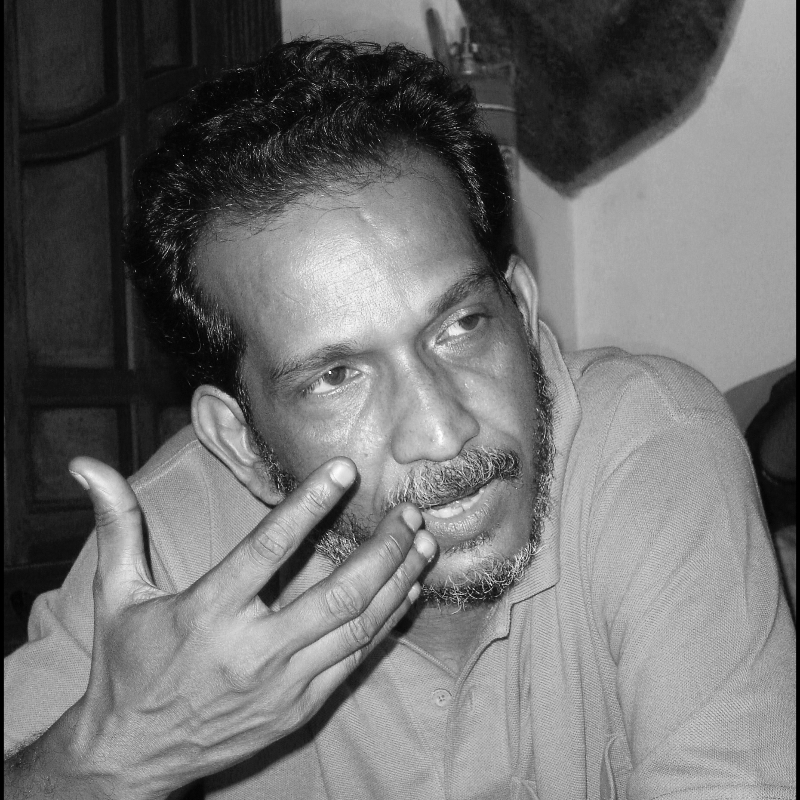 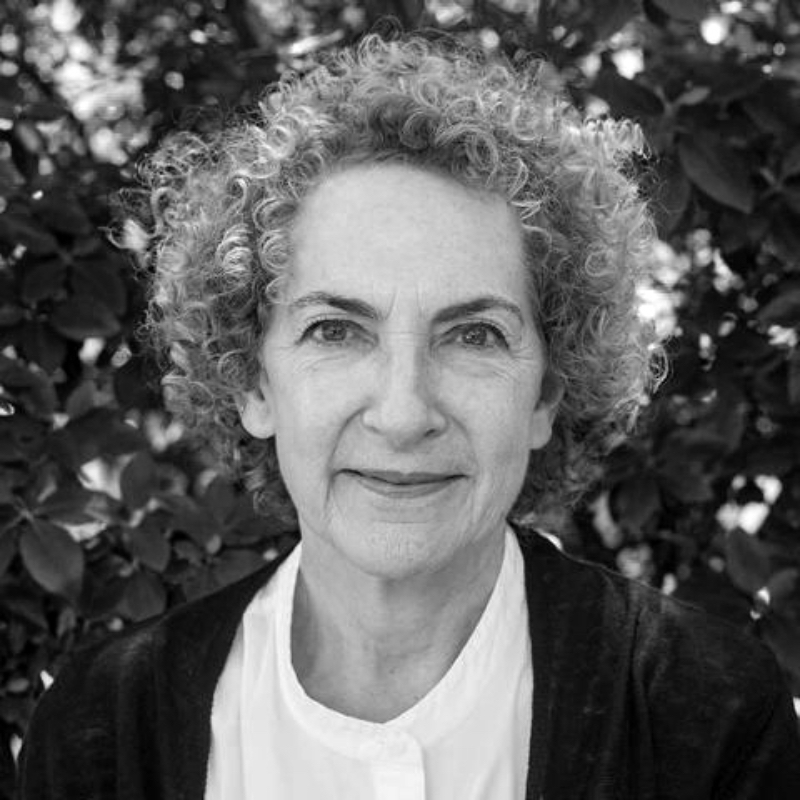