The 4th West Lake International Documentary Festival was held from 18th to 20th  October, 2020, at the China Academy of Art by West Lake in Hangzhou.

“D20 Nomination” received a total of 496 films from 72 countries and regions across 7 continents, 472 of which were valid entries. Among them, 224 were made in China (including Chinese Mainland, Hong Kong SAR, Macao SAR and the Taiwan Region), 39 were joint productions by Chinese and overseas filmmakers, and 209 were by overseas documentarians. The applications included 249 feature-length films, 179 short documentaries, 44 documentary series and 36 documentaries on the COVID-19.

A total of 32 documentaries were screened during the “Glory of Documentary” screening, 17 of which were feature-length, 9 were short documentaries and 6 were series. The event was held simultaneously across three venues in Hangzhou. These 32 documentaries were screened in a total of 28 sessions over four days, 22 of which were followed by online or physical Q&A sessions. In accordance with the restrictions and guidelines put in place during the epidemic, a booking system was used for all events. 121,771 registrations were made through mini-program software, 6,291 people signed up and more than 5,000 people gathered in Hangzhou to enjoy the festival.

For “IDF Pitching” , 128 proposals were received, 115 of which were valid entries. Among them, there were 102 feature-length documentaries and 13 documentary series, 92 projects produced in China, 22 joint-productions between Chinese and overseas filmmakers and one overseas production. The creators included 75 male directors and 45 female directors. 13 proposals were selected for the pitching section. 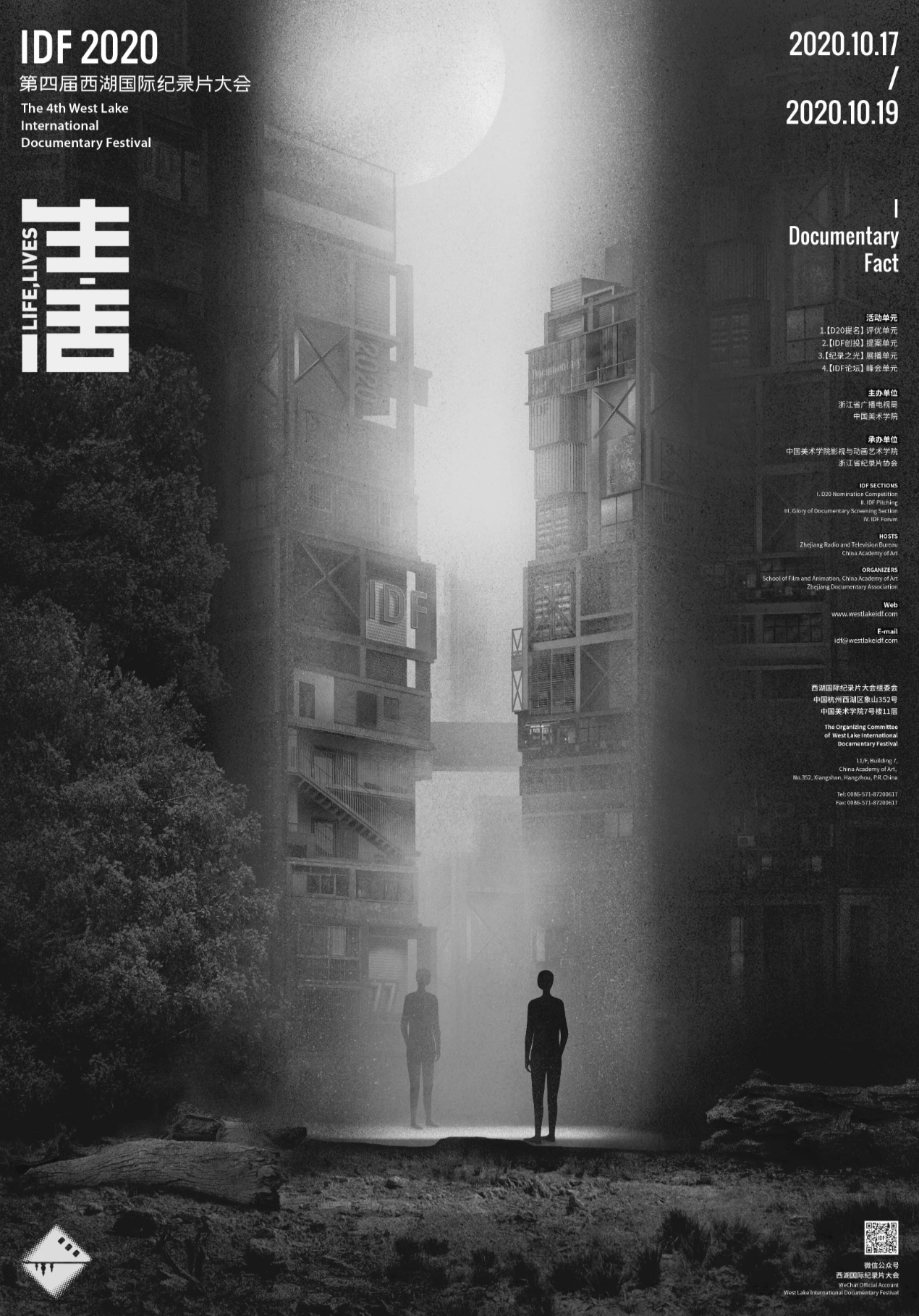