The 3rd West Lake International Documentary Festival was held during 18-20 October 2019 at China Academy of Art in Hangzhou, China.

IDF2019 has seen an unprecedented level of public participation. Over 10000 audiences, including general public, industry representatives and special guests, participated in various events, amongst them, there are 350 domestic and foreign industrial institutions, over 70 media organizations which written over 100 media reports in total, and 150 volunteers (15 of them were respectively from U.S.A, Brazil, France, Pakistan and Japan, etc.) whom were picked from over 700 self-registered volunteers.

In the section of “Glory of Documentary”, 43 screenings attracted in total of 10000 audiences, and 8000 of them joined the session of Q&A with the director. As the opening screening, The Image Book’s 480 tickets were snapped up in one minute. What’s more, in the Zhejiang documentary screening section of “Something·Somewhere | In Zhejiang”, 5 documentaries which received awards at home and abroad in recent years, are screened, which showed the creation spirit and ability of documentary directors of Zhejiang, brought a huge attention and tremendous response.

The section of “IDF Pitching” collected 137 documentary projects in total, and 16 projects were shortlisted. A total of 10 academic forums, roundtables and IDF Lecture Room were organized in “IDF Forum”, attracted audiences over 1000.

213 nationwide documentaries which were in the editing process were collected and 4 of them were selected into the “IDF Academy”. In this section, 80 students participated in editing lessons which lasted for 4 days, practiced on 4 documentaries and one-to-one guided by 5 world-class documentary tutors and 3 of them are juries of Oscar.

IDF 2019 invited 150 guests to participate in various activities of 5 sections of this conference, including the leaders in charge of Radio and Television Station at all levels in Zhejiang province, backbones of documentary creation, and scholars, producers and directors from either colleges or film and TV companies of Zhejiang province, as well as the representatives of winning documentaries of all previous “Fragrans Prize”(a documentary award organized by Zhejiang Documentary Committee), which offered an international platform of communication and cooperation for documentary creators, widened the international view and enriched the languages for documentary creation.

Documentary industry is booming. As Gao Changli, the director of the Publicity Department of the National Radio and Television Administration, said hopefully in his speech that the summer of documentary is coming and this best season will stay for a longer time. With the new high of both the numbers of countries and regions involved and the numbers of participants, West Lake International Documentary Festival has grown as a more international, professional and influential renowned festival for documentary in the world. 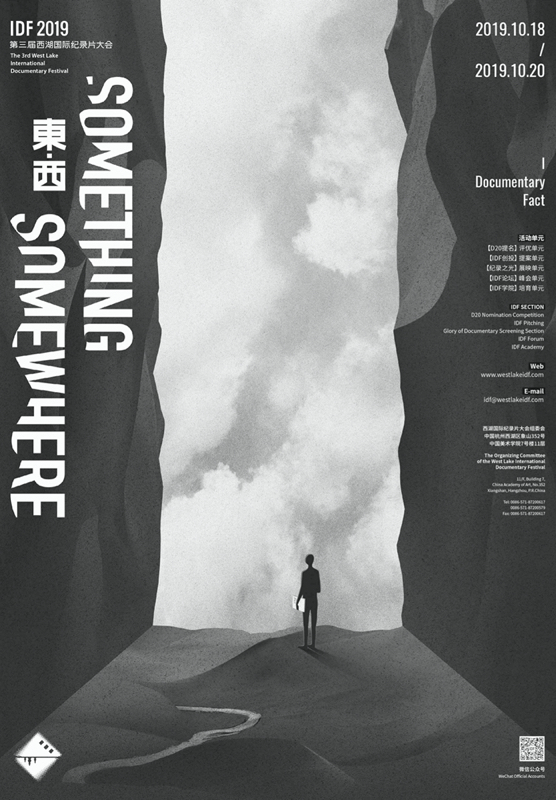