IDF Pitching Section is the IDF's way of supporting to documentary filmmakers, providing a chance for international documentaries to go through an incubation process, encouraging them to create quality films as a form of art, telling the stories of Chinese society and documenting the lives of Chinese people. Here we have more films in line with the annual theme. IDF Pitching looks to support documentaries in the production or post-production stage, including feature-length documentary (60 minutes and above) and documentary series (two or more related films).

The organizing committee shall pre-evaluate the collected proposals. Afterwards, the academic committee will review and vote, selecting the most promising projects for IDF Pitching. During the pitching session, every nominee will have 20 minutes to pitch and answer questions. The judging panel of the IDF Pitching Session is made up of international and local scholars, directors and producers, all invited by the academic committee. The panel votes for IDF Most Potential Development Plan (two plans) and IDF Outstanding Proposal (one proposal). Winners will be provided with prizes. IDF will track the progress of the productions, granting them the priority of entering the IDF“Glory of Documentary” Screening Section. Jacob Wong has been working with the Hong Kong International Film Festival Society for over two decades, with responsibilities in programming and project markets, and is currently Director of the Film Industry Office. He is also the Berlinale Delegate for China (Chinese Mainland, Taiwan and Hong Kong SAR). 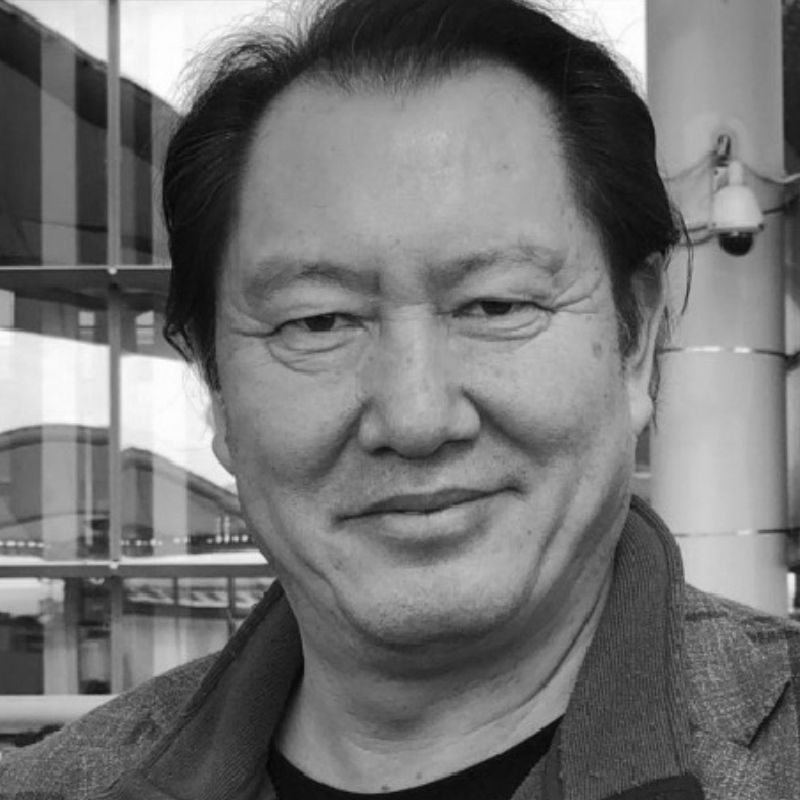 The large-scale documentary Diplomacy of New China, for which he was the chief director and writer, was awarded the Best Works Award. A number of other television productions have won domestic and international awards. Among them, the documentary works that have aroused heated discussion in the public include New Journey to the West, Crossing the Yalu River, Between the Strait, Discovery of the West, The Tide Surges in the East, Experiences of National Affairs, Chen Yi, Battle for Campus, Youth in China, People Who Love TV Series, Long Live Youth, etc. He has served as the jury member of Banff Mountain Film Festival in Canada, Sichuan TV Festival International Golden Panda Awards for Documentary, Guangzhou International Documentary Film Festival, China, China Golden Eagle TV Art Festival as well as many other domestic and international awards.He was also the author of more than 10 literary works on humanity, history or documentary theories such as Eight Thousand Miles Journey, Interpreting Taiwan, The Manor of Documentary. Ben Tsiang, Chairman & Co-founder of CNEX, Co-founder of SINA, graduated from Mechanical Engi-neering Department of National Taiwan University, and acquired a master's degree in mechanical engineering from Stanford University. Ben Tsiang co- founded SINANET with two Stanford classmates in 1995. After SINA was listed in Nasdaq in the year 2000, he was mandated as General Manager of SINA Taiwan branch. In 2002, Ben Tsiang established SINA Mobile, developing products and business of SINA on mobile terminal. In 2007, Ben Tsiang handed over and took over the senior consultant of SINA.

In 2006, Ben Tsiang switched his gear and co-founded CNEX, which has promoted hundreds of Chinese documentaries through the collaboration within documentary field, preserving various forms of records and documents focusing on contemporary issues of Chinese community. Ben Tsiang founded CNEX Chinese Doc Forum (CCDF) in 2010, and was invited as a lifetime member of The Academy of Motion Picture Arts and Sciences as well as the jury member of documentary of Academy Awards in 2017. Graduated from International journalism, Department of Foreign Languages, Beijing Broadcasting University (now the School of International Communication, Communication University of China); graduate school of Waseda University, Japan, Hong Kong University of science and technology. He once worked in the News Commentary Department of China Central TV, and joined Phoenix Satellite TV in 2002. He served as the planner and producer of many programs, such as special features, talk shows and documentaries; participated in the planning and production of programs and documentaries, won many international and domestic awards, and served as the judge and decision-maker of many domestic and foreign documentary festivals. A Trip for Patient 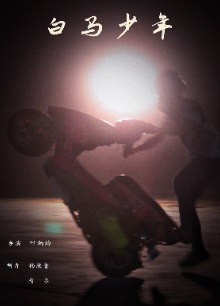 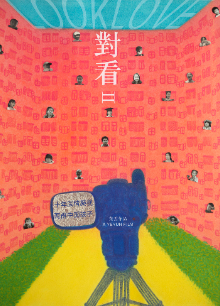 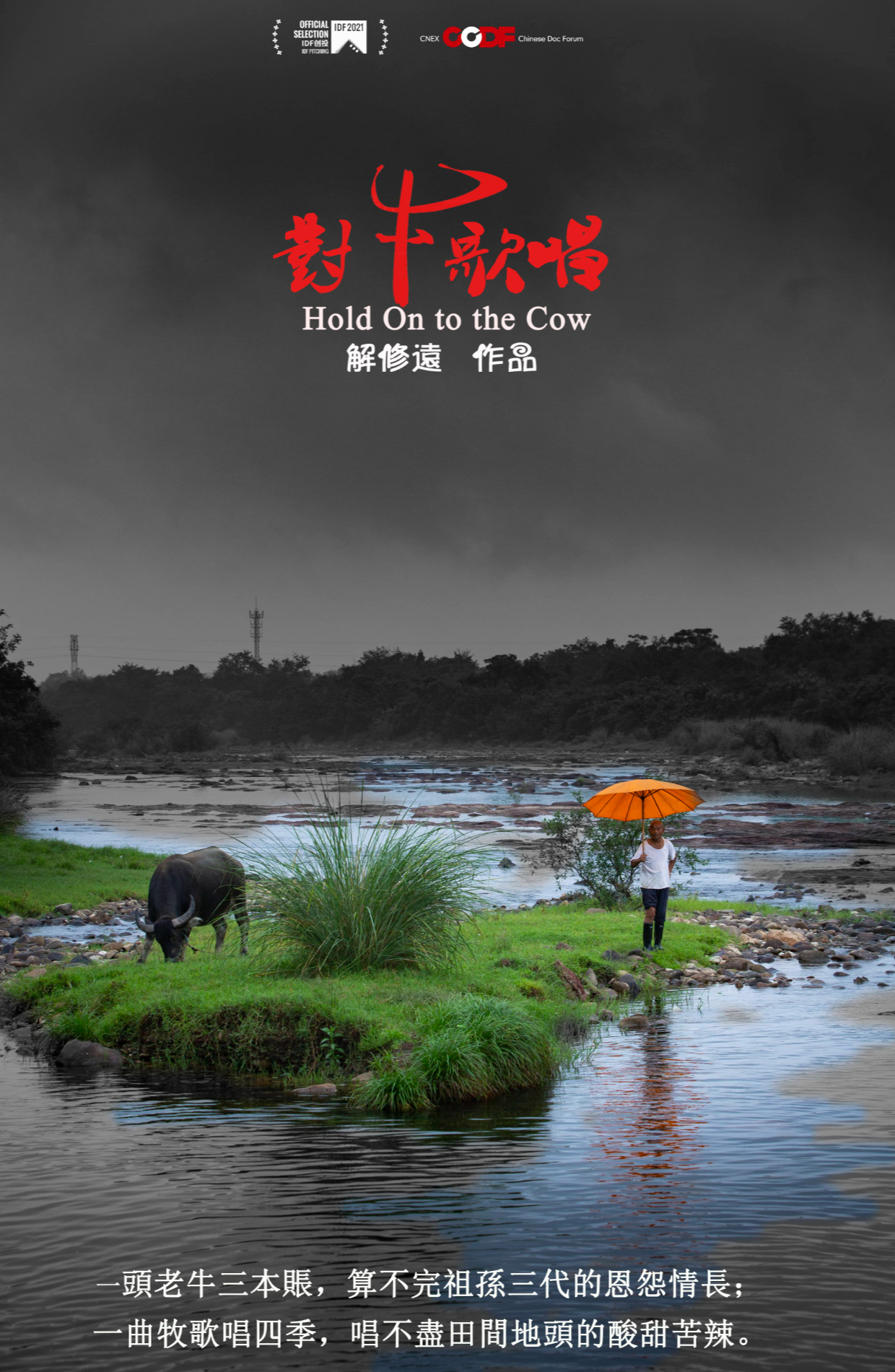 Hold Down to the Cow 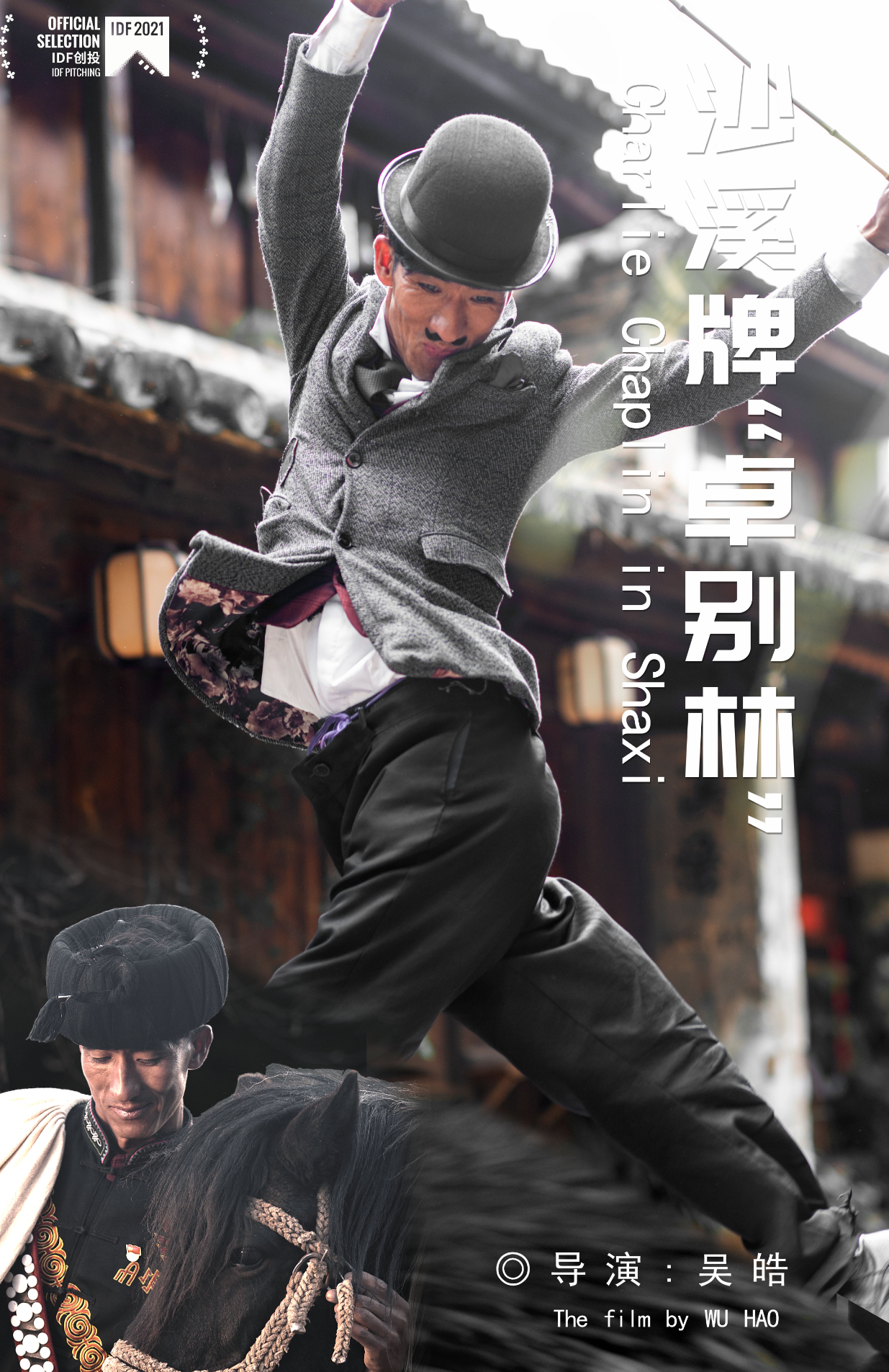 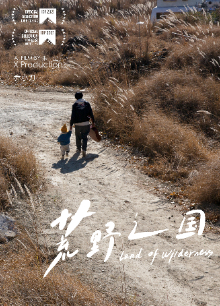 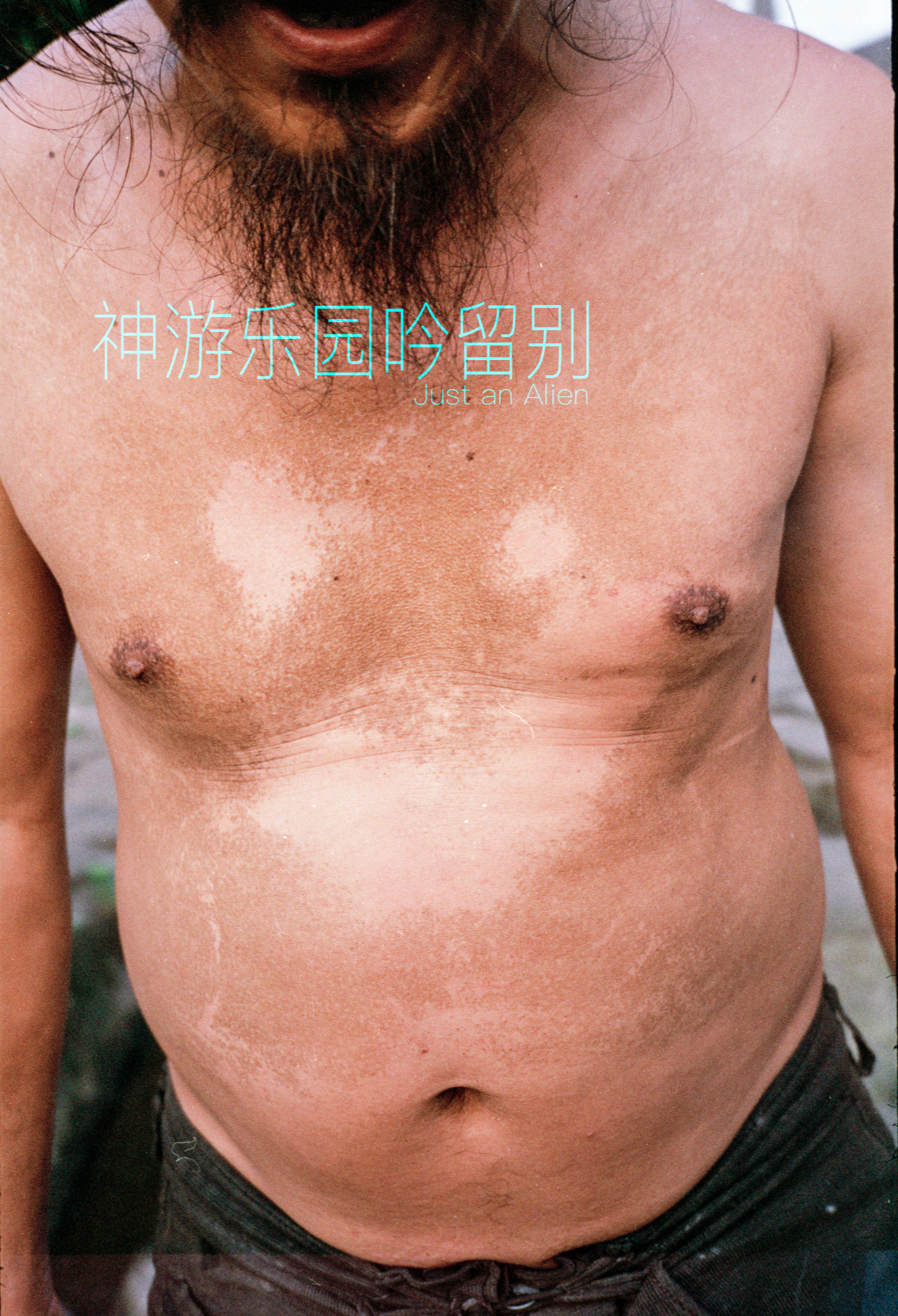 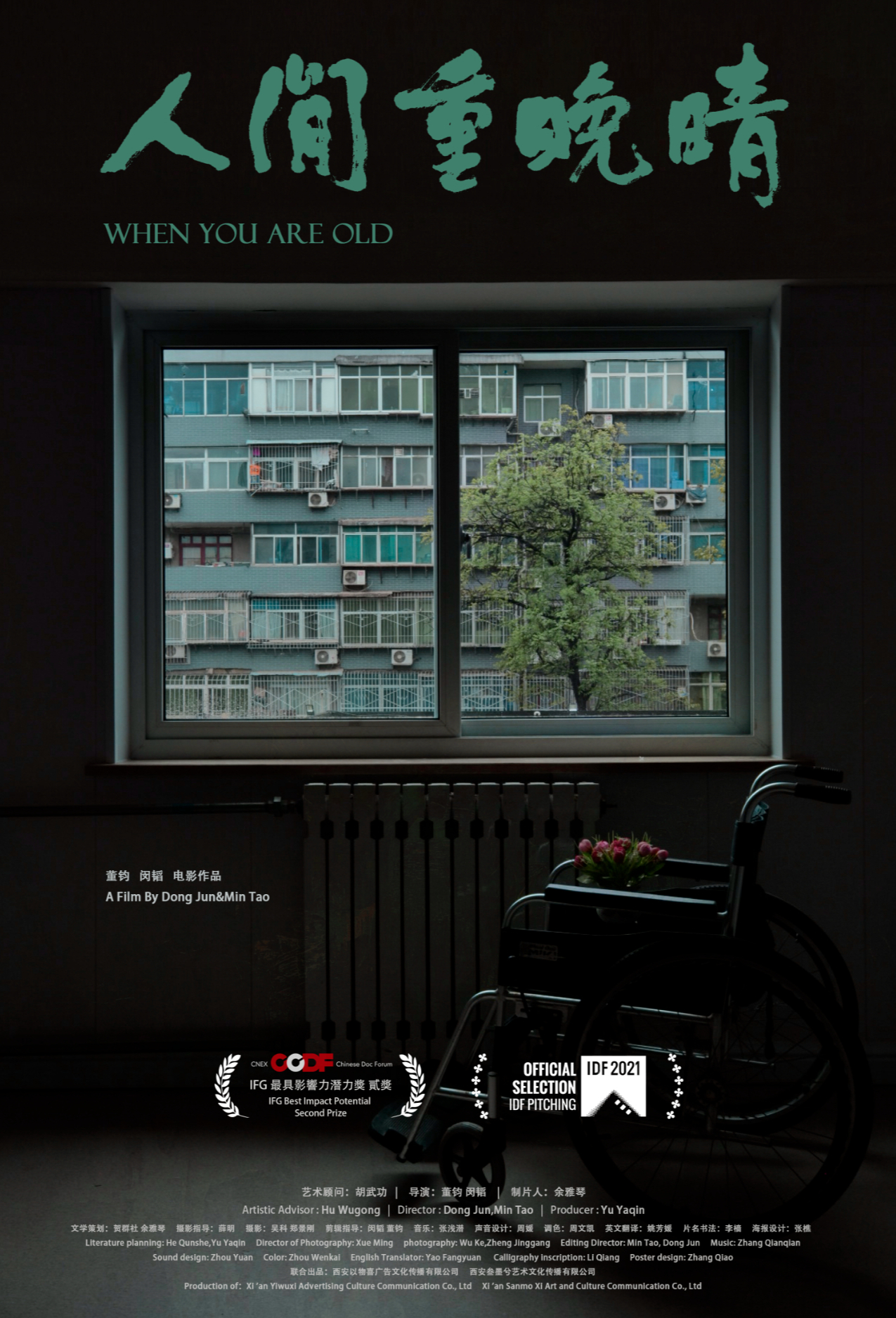 When You Are Old 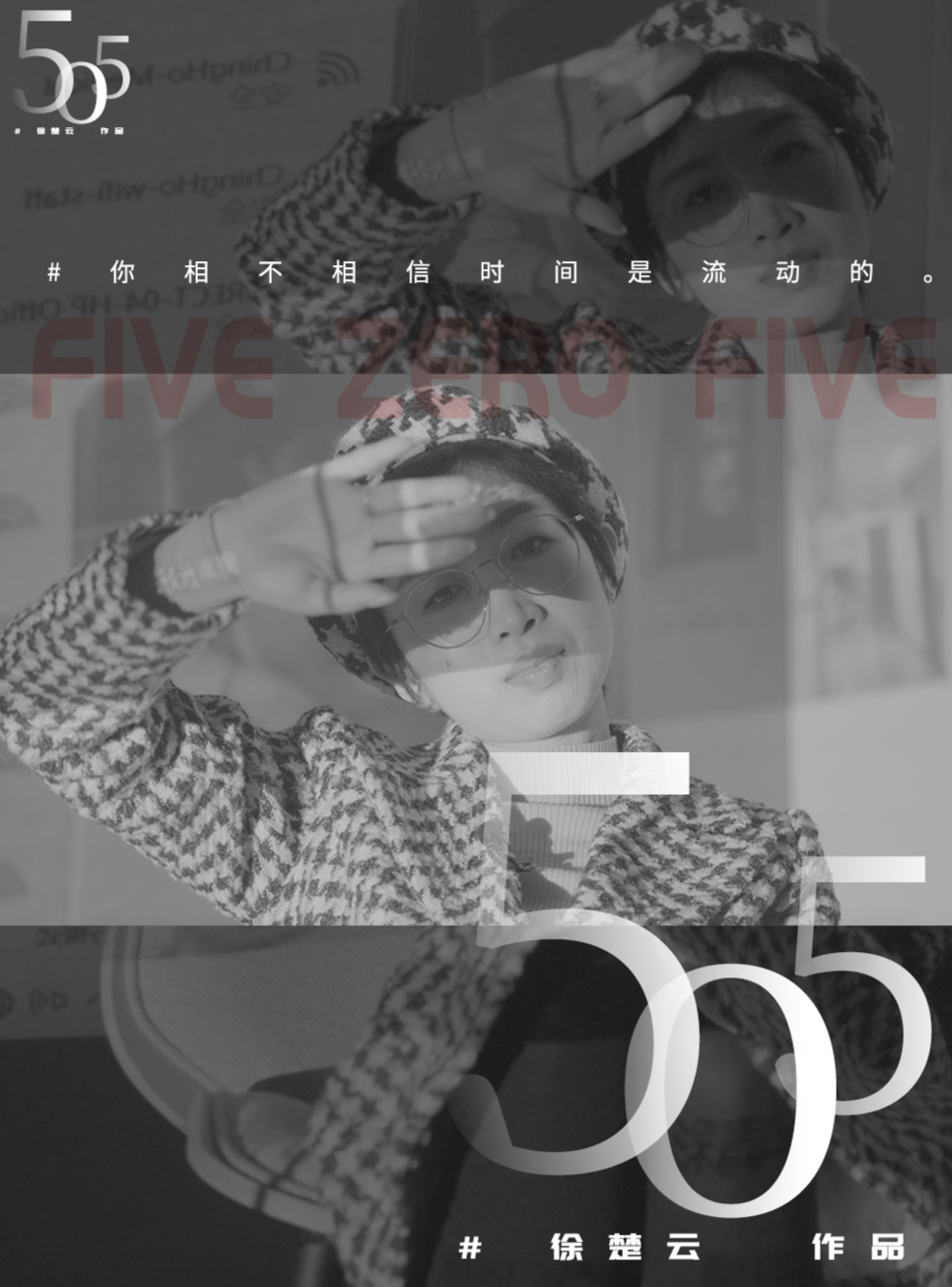 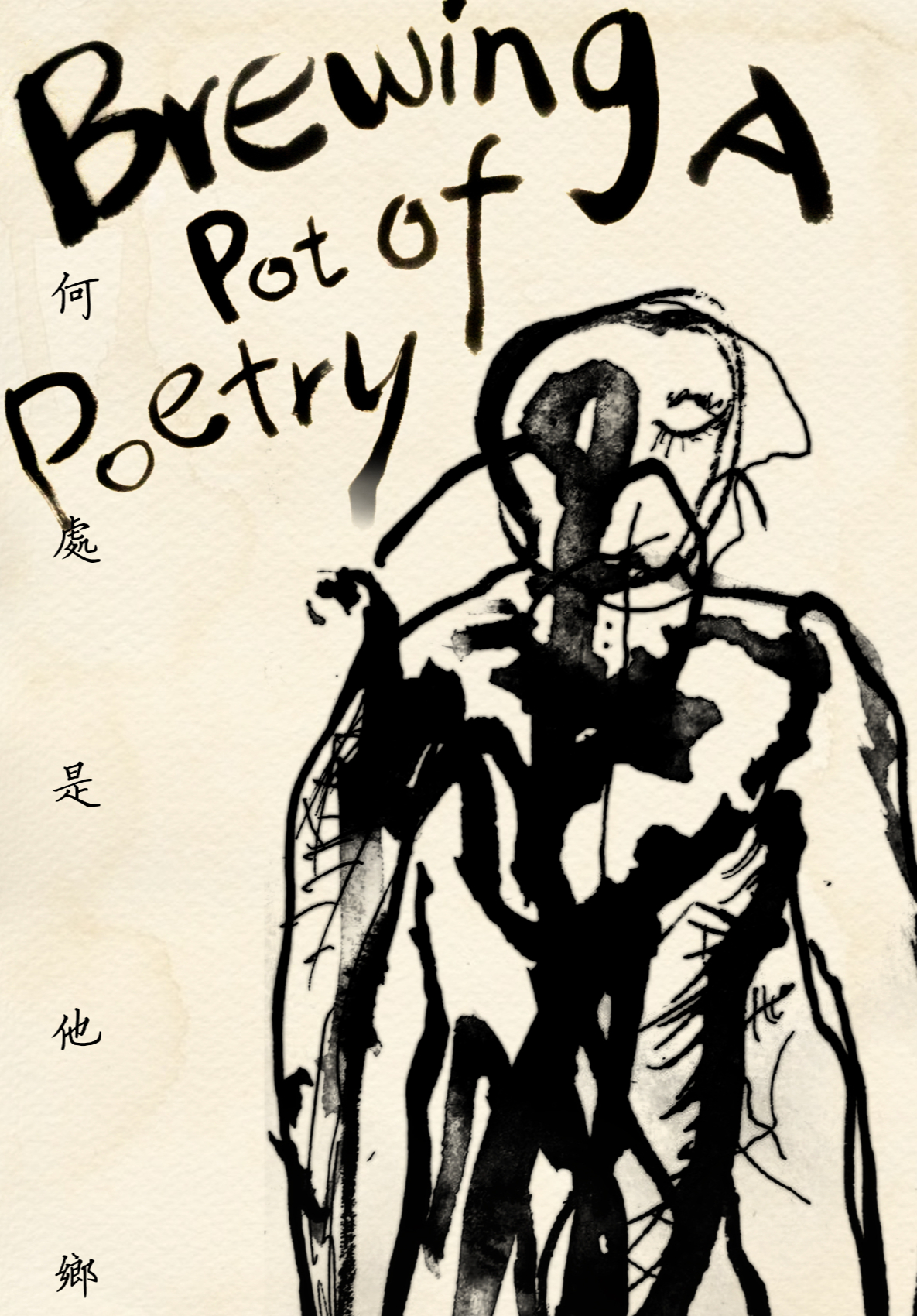 Brewing a Pot of Poetry