D20 Nomination Competition is the main section of West Lake International Documentary Festival. Its aim is to highlight outstanding documentary filmmakers, all the while encouraging documentary filmmakers to be curious and persistent on their journey of creation. The festival conducts an open call for submission and the recommendation by international film selection consultants. The submission opens to feature-length documentaries (60 minutes and above), short documentaries (less than 60 minutes) and documentary series (2 episodes or more, or associated series) completed after 1st January, 2019.

The competition begins with the selection committee conducting the first round of evaluation of works from all over the world. Afterwards, the professional judges invited by the IDF Academic Committee conduct a re-evaluation and then vote, selecting 20 documentaries to be nominated in D20 Nomination Competition. The jury of the D20 Nomination is formed by international and Chinese scholars, directors and producers, all invited by the IDF Academic Committee. The finalists compete for a grand prize of 650,000 RMB.

Submission
2020  IDF Best Documentary of the Year
Ninosca
Introduction: For forty years, director Peter Torbjörnsson has been filming life in the village of San Fernando/Nicaragua. What began as a portrait of a village became the story of Ninosca, a woman who broke from her abusive husband and set off into the world with the dream of a better life in Europe and in search of a way to support her family. Yet, h…
Preview
2020  D20 Best Documentary Series
My Legacy
Introduction: "My legacy" is a series of character documentaries produced by Tencent News. The program invites ethnic Chinese representatives in different fields——Yuan Longping, Shu Qi, Chen Qigang, Kris Wu, Zhang Xiaogang, Deng Yaping, Wang Jingchun, Zhang Weili, to conduct long-term documentary shooting, trying its best to be close to their daily liv…
Preview
2020  D20 Best Feature-Length Documentary
Love Child
Introduction: LOVE CHILD offers a poignant portrait of Leila and Sahand, an Iranian couple who, outlawed for their love, flee the country with their four-year-old son, Mani. In Tehran, they committed the crime of having a secret affair while being married to other people and were forbidden to get divorced. Neither could they acknowledge that Mani was a…
Preview
2020  D20 Filmmaker of the Year
The Whale from Lorino
Introduction: The Whale From Lorino is a film about the descendants of the oldest of Siberian tribes on the far away land of Chukotka. For them, the yearly hunt for the endangered whale is not only a tradition, but a necessity for surviving winter in a fragile place devastated by Soviet influence. The clash of two disappearing worlds; Chukchis civilisa…
Preview
2020  Special Mention
Babenco - Tell Me When I Die
Introduction: “I have already lived my death and now all that is left is to make a film about it.” So said the filmmaker Hector Babenco to Bárbara Paz when he realized he did not have much time left. She accepted the challenge to fulfill the last wish of her late partner: to be the main protagonist in his own death. In this tender immersion into the li…
Preview
IDF 2020 | D20 Nominated Films 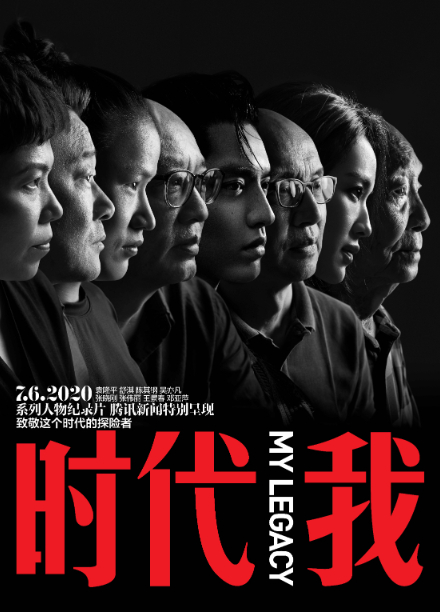 Team of My Legacy The Whale from Lorino

Babenco - Tell Me When I Die 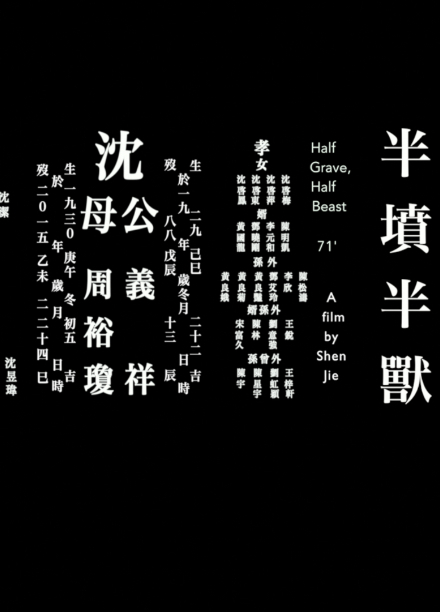 Half Grave Half Beast 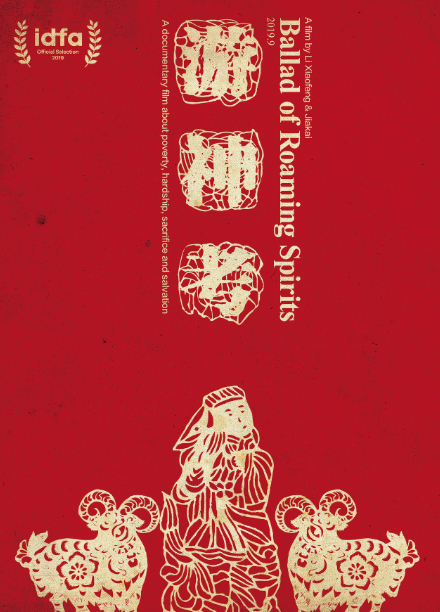 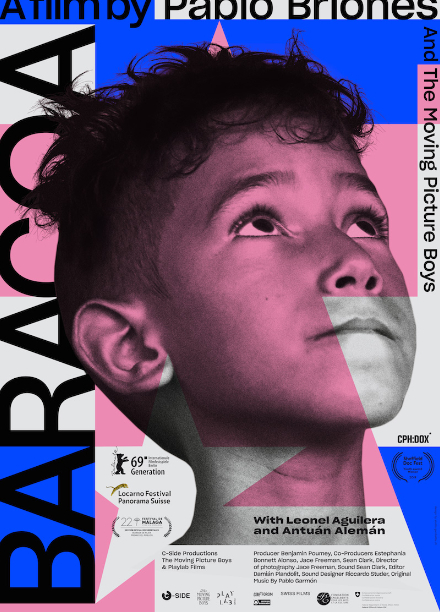 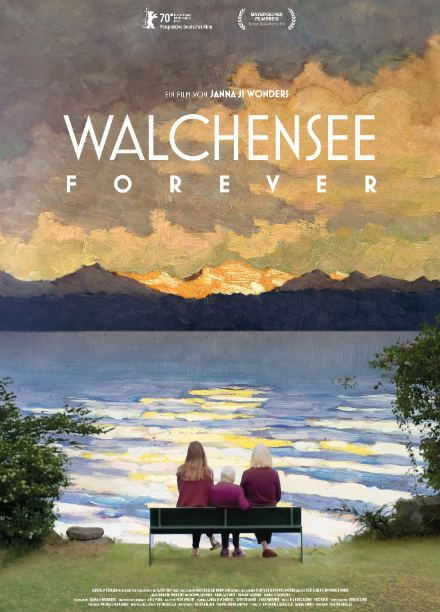 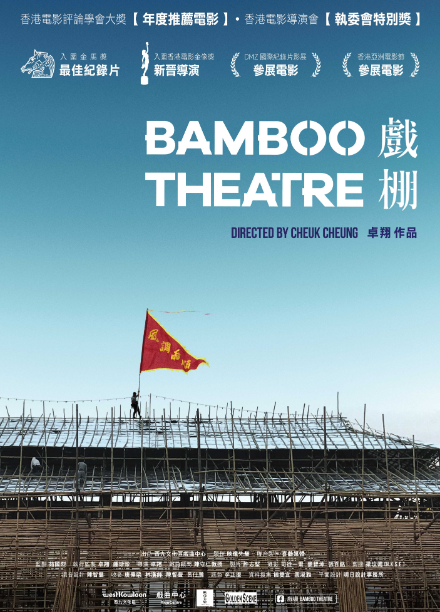 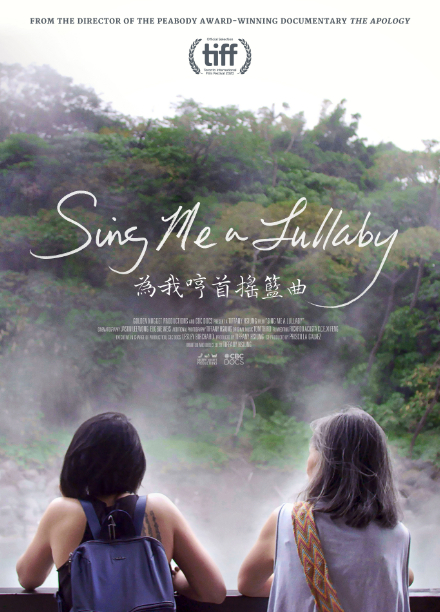 Sing Me a Lullaby 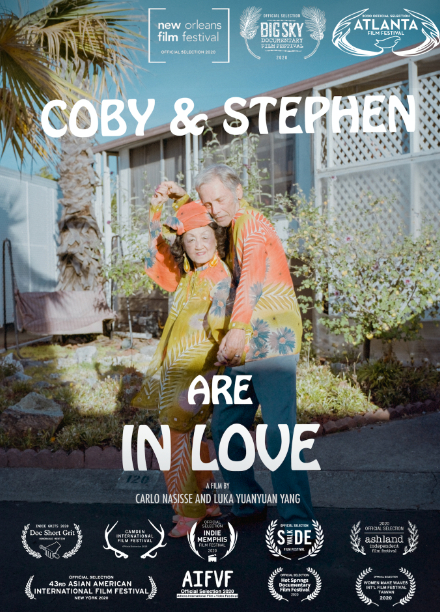 Coby and Stephen Are in Love 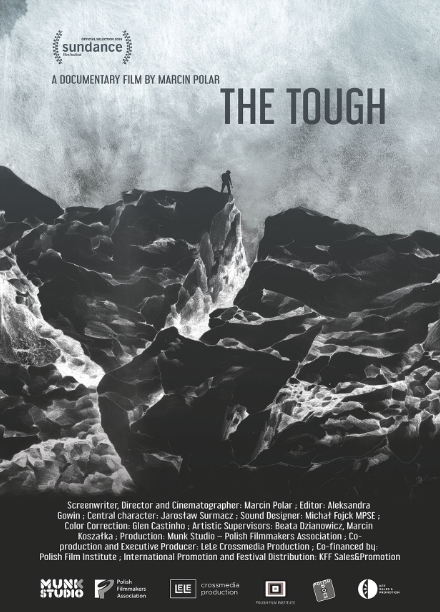 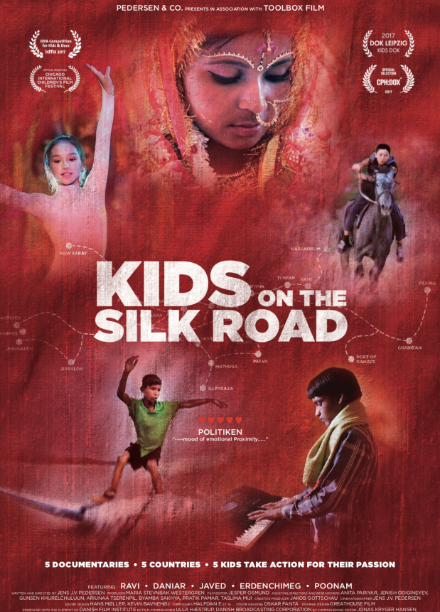 Kids on the Silk Road The Hidden Kingdoms of China 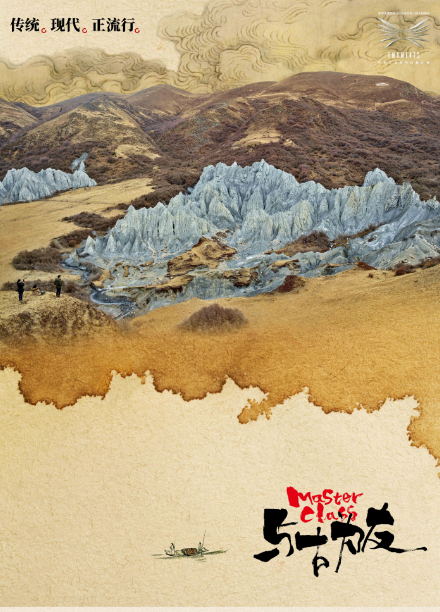